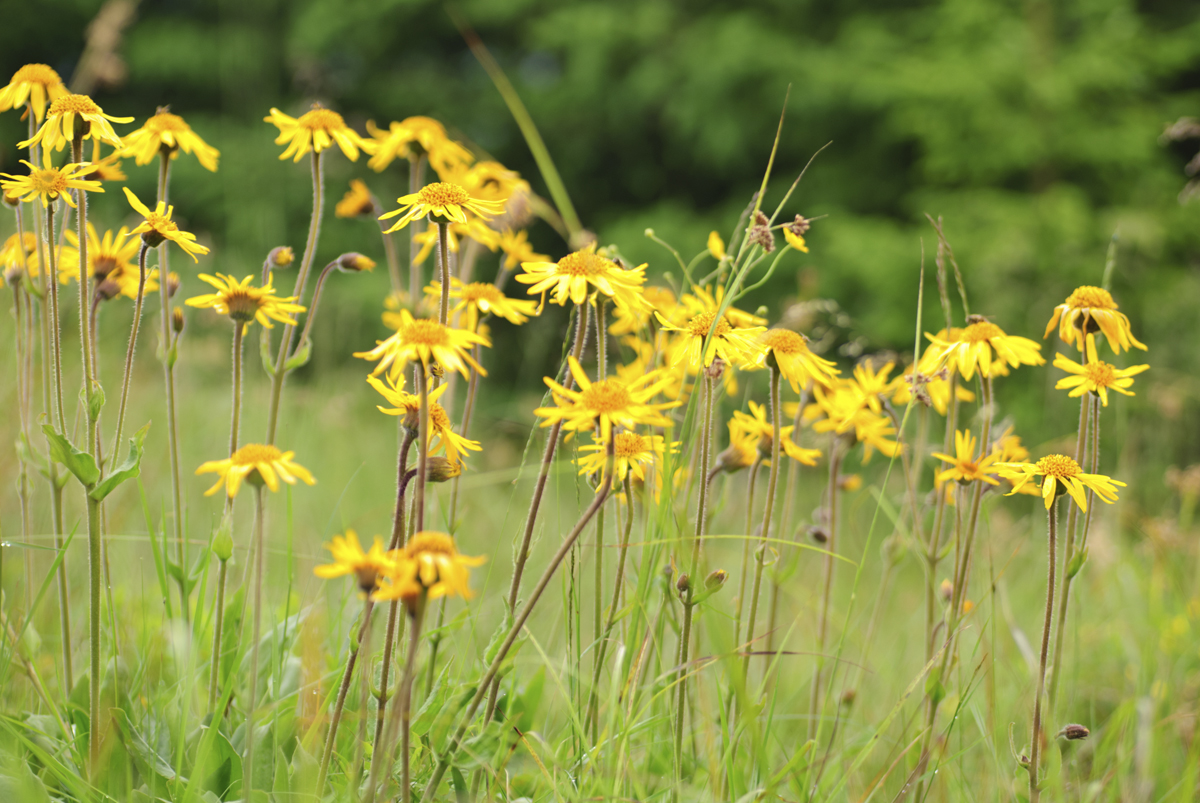 The Arnica plant and its healing properties were first thought to be discovered in the mid-1700s. Grown primarily in Europe, arnica oil is produced from the blossoms of a perennial flowering plant called Arnica, which belongs to the daisy family. The most commonly used species of Arnica for the production of arnica oil is Arnica montana, which produces a pale yellow oil that is extremely useful.

The topical application of arnica oil is common for inflammatory conditions such as eczema, psoriasis, rosacea and even acne. The monounsaturated fats found in this oil, along with thymohydroquinone, are able to soothe inflammation on the skin when used in moderate amounts. The antioxidant elements of this oil can also help lower oxidative stress.

Arnica’s flower cluster contains about 150 active ingredients. Some of these are potent substances such as flavonoids, carotenoids, sesquiterpen lactones, and essential oils. The fine silica content gives arnica its traditional abilities of counteracting the pain and discoloration of bruises, bumps, or contusions, as well as easing the pain associated with tired muscles.

Using pure arnica oil is only appropriate for topical use. The many benefits of this oil are due to the high levels of monounsaturated and polyunsaturated fats, such as myristic, palmitic, linoleic and oleic acids, as well as thymohydroquinone, thymol and other volatile compounds.

Arnica has been used as a medical plant for hundreds of years. We believe it’s one of the best plant-based oils available to us for formulations due to its ability to help with bruises, muscle soreness, muscle spasms, inflammation, and irritated skin.

Muscle Rehab® uses arnica as one of its many base ingredients due to its superior healing qualities as well as its ability to relieve the feeling of fatigue and tiredness. 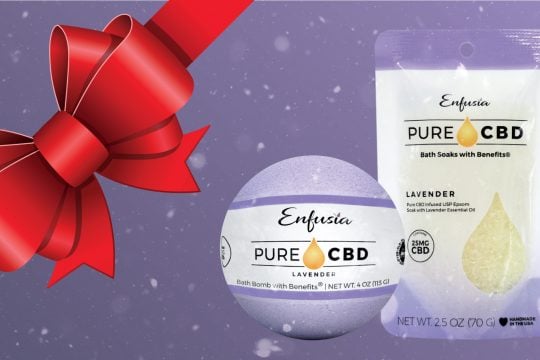 CBD in a Bath Bomb Makes a Great Gift!

Do you have someone on your gift list that likes CBD and loves to take baths? Relaxing in a hot bath with Pure CBD helps free the mind from... 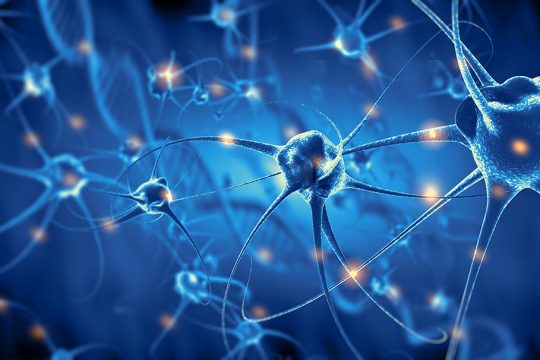 People turn to CBD because of all of its benefits. It has been used for a myriad of applications such as relieving symptoms of mental disorders, providing relief... 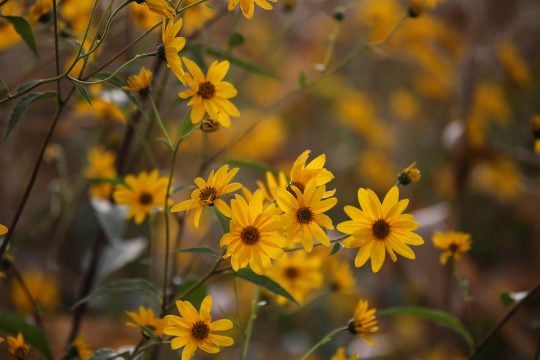 Arnica has an incredible history as a palliative remedy. For generations, it has aided those with aches and pains. Arnica montana (scientific name)...

Free Shipping on all Orders Over $35